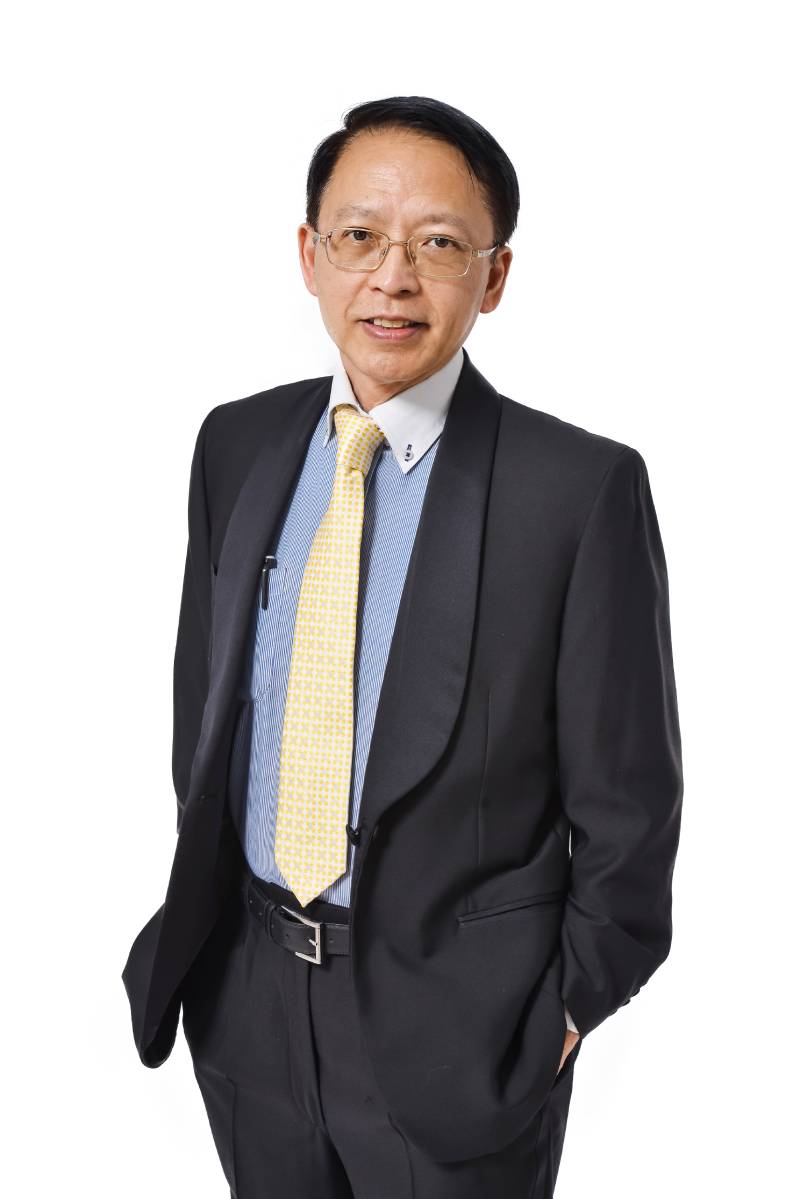 He graduated with honours in both medicine and surgery from the University of Melbourne in 1981. He joined National University of Singapore as faculty staff in 1987. From 1987-1990 he was sent to Oxford for neurosurgical training. Upon return to Singapore, he formed and headed the Division of Neurosurgery at the National University Hospital (NUH) from 1990 to 2002 when he went into private practice. He was the first Associate Professor in Neurosurgery of the university.

He has published more than 100 journal and conference papers. The journal papers were mostly in international journals, including a first author publication in Lancet, one of the top medical journals in the world. He was a member of International Advisory Panel for World Congress of Minimal Invasive Neurosurgery.

He is an active committee member of the International College of Surgeons and has held positions such as Secretary and Treasurer in the Singapore branch. He is currently governor of the International College of Surgeons (World), U.S.A. He is a member of the editorial board of the journal, International Surgery. He has been invited to operate in Indonesia (Jakarta, Surabaya and Medan), Vietnam (Ho Chi Minh City), China (Shanghai) and New Zealand (Christchurch). He has organized several workshops for training of younger neurosurgeons and received the “Star Award” and “Lend a Helping Hand Award” from NUH.