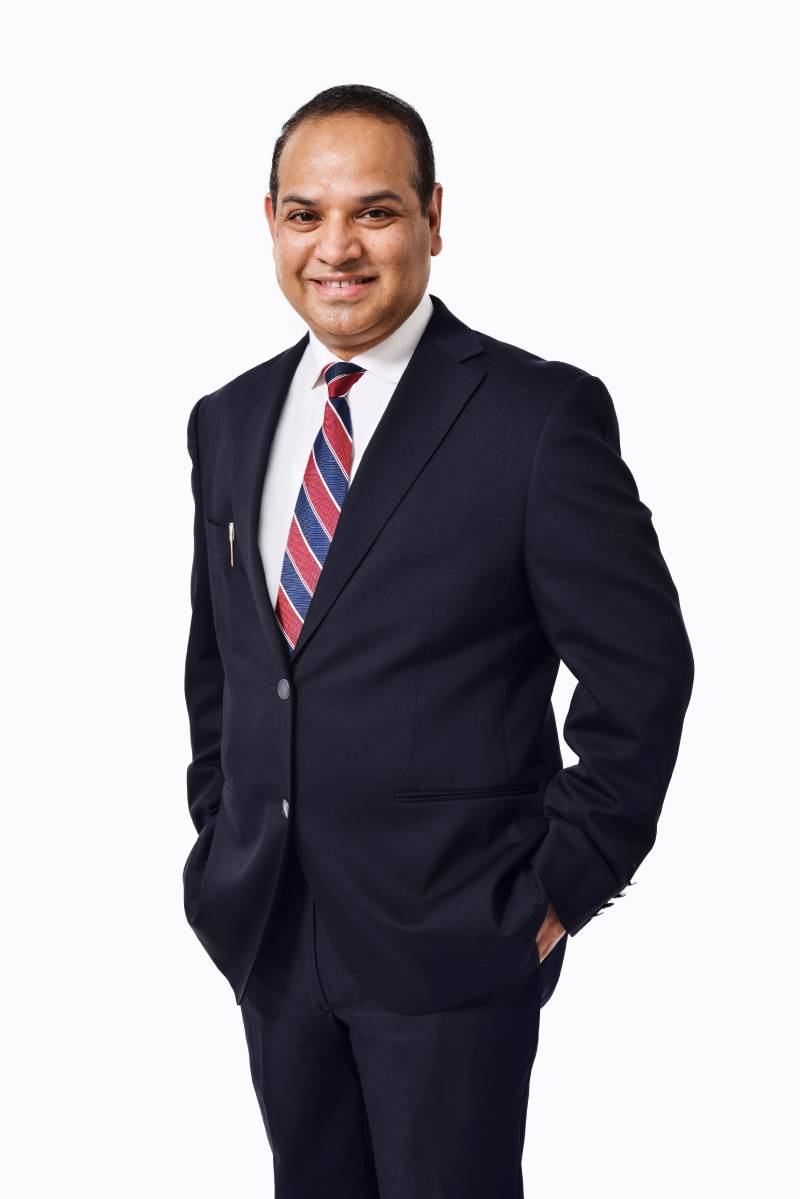 Dr Ahmad has also received his FRCP from RCP Edinburgh, UK. Besides these, he has attained a Fellowship from the Academy of Medicine, Singapore (FAMS) in both Neurology and Internal Medicine. His other qualifications include a MRCPS (Glasgow) and MD (General Medicine).