Chaos at the Control Centre 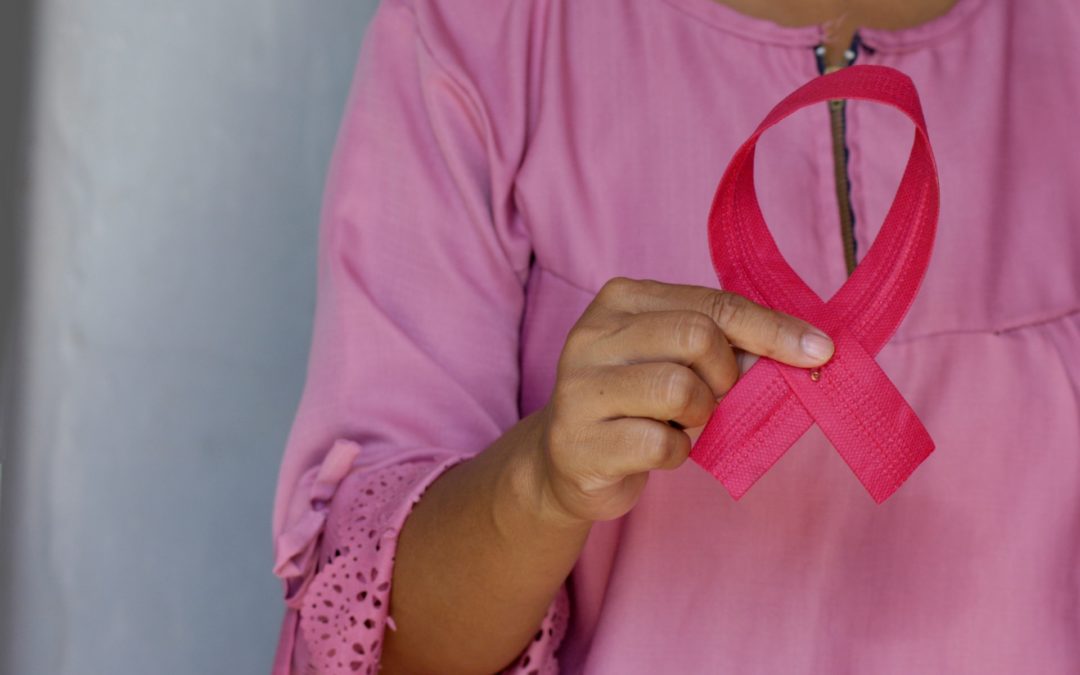 Brain tumour as a neurological diagnosis can come with devastating effects for the patient and his/her loved ones. Brain tumours arise from brain tissues or surrounding structures, such as meninges.

Among primary brain tumours, gliomas are most often malignant, while meningiomas are usually benign. And among gliomas, glioblastoma (a grade IV glioma) is considered to be a highly aggressive brain tumour.

Common symptoms of brain tumours can include headaches; visual disturbances; epileptic fits; loss of consciousness; gait disturbance or incoordination; and paralysis of a part of the body. There may also be resultant mood and behavioural issues. In fact, the signs and symptoms of the disease are very much dependent on the site of involvement in the central nervous system.

difficulties, difficulty in swallowing and, sometimes, even unconsciousness. Brain tumours involving outer parts of brain, also known as the cortex, usually result in epileptic fits. Finally, tumours that involve the dominant side of the brain have different symptoms from those involving the non-dominant side. Another factor affecting the presentation of symptoms is the speed of growth of the tumour. Slow growing tumours and fast growing ones will have different presentations. A high degree of clinical suspicion is required to look for signs and symptoms of early stage cancer, but this is necessary as early detection can help to bring the disease under control. We should all be aware of the common saying: Cancer is curable if detected early. Also, do be aware that the causes of headaches are usually due to benign reasons, rather than brain tumours. If a tumour is growing in the lower/back portion of the brain, which is a tight/enclosed space, it usually results in raised pressure and presents as a severe headache with projectile vomiting. This symptom usually does not respond to over-the counter medications. For a significant number of patients, raised pressure in the brain can, for the most part, be seen or detected during a detailed eye examination. Further to this, another possible reason for headaches is sudden bleeding inside a tumour, which results in raised intra-cranial pressure. Hormone producing tumours are usually benign brain tumours. These are also known as pituitary tumours.

Depending on the size of the tumour, it can be divided into two main categories: Microadenoma or macroadenoma. Another classification can be hormone secretary or non-secretary tumours. A common example of a secretary tumour is prolactinoma, which is always microadenoma. Prolactinoma leads to excessive production of the hormone prolactin which can result in unexplained milk discharge. Another example of a secretary tumour is somatotroph adenoma. It is a macroadenoma that results in excessive production of growth hormones and it causes gigantisms/acromegaly.

Brain tumours are commonly picked up upon imaging of the brain. Common investigations include CT (Computerized Tomography) scans and MRI (Magnetic Resonance Imaging) scans of the brain. A special dye is commonly used to detect and differentiate between cancerous and non-cancerous types of brain tumour. Specialized investigations, such as PET (Positron Emission Tomography) scans, can be considered in selective cases as they help to stage the cancer and find out what are the other areas of the body involved, apart from the brain.

Many supportive investigations are also carried out to reach an exact diagnosis, such as a detailed eye examination, a highly specialized MR scan also known as MR spectroscopy and lastly, a brain biopsy. Blood investigations, including tumour markers, are mainly helpful in detecting secondary brain tumours. In any case, early detection is the key to success. Oftentimes, brain tumours are found during routine investigations and they are treated before the disease even becomes symptomatic.

The exact reason for the development of brain tumours is not known. However, increased associations have been found with multiple risk factors, including advanced age, gender (males), race (non-Hispanic whites), and exposure to chemicals and ionizing radiation. In the recent past, increased risk of tumours has been associated with chemical exposure in war zones. It was found that army veterans suffered from an increased risk of brain cancer as they were exposed to nerve gas agents during combat.

HOW TO TREAT BRAIN TUMOURS

The treatment of brain tumours depends on several factors: whether it is cancerous or non-cancerous; low grade or high grade; the site of the tumour (where it is found in the brain) and the size of the tumour. Treatment options can range from observation to complete surgical resection. Radiosurgery and chemotherapy are always combined with a chosen surgical resection method for better outcomes.

However, it is important to remember that not all brain tumours are cancerous. For example, WHO grade I glioma, also known as pilocytic astrocytoma, is often benign so a surgical reaction is sufficient. There is no need for any chemotherapy or radiotherapy for this type of tumour.

Open craniotomy and complete resection of tumour with clean margin have a very high success rate. These procedures help to ensure that there is less chance of recurrence. Tissue diagnosis helps to determine whether a tumour needs chemotherapy and radiotherapy treatment, in addition to surgical resection. Commonly, oral chemotherapeutic drugs are used to treat brain tumours.

KEEPING AN EYE OUT

Always remember: Cancer is curable if detected early. Keep an eye out for important signs and symptoms of brain tumours, including:

• Visual symptoms or loss of vision

If you encounter any of the above symptoms and signs, go for a check-up with a specialist doctor to diagnose the cause. Even if the symptoms turn out to be due to benign causes, it is far better to be safe than sorry.

Dr Ahmad is a senior consultant neurologist at Gleneagles Hospital, Mt Alvernia Hospital and Parkway East Hospital. He is also a visiting consultant at Farrer Park Hospital, Thomson Medical Centre, Mt Elizabeth Hospital and Parkway Hospitals. Dr Ahmad graduated from India in 1995 with a degree in Bachelor of Medicine and Bachelor of Surgery (MBBS). In 2006, he pursued and successfully obtained his MRCP (Internal Medicine) from the Royal College of Physicians, London as well as his Master of Medicine (Internal Medicine) from the National University of Singapore (NUS). Dr Ahmad has also received his FRCP from the Royal College of Physicians, Edinburgh. Apart from general neurology, Dr Ahmad takes keen interest in stroke, epilepsy, neuropathy, movement disorder and neuro-immunology. He has vast experience in the treatment of stroke patients with neuro-intervention, Parkinson’s disease with deep brain stimulation, and neuropathy/myopathy with comprehensive bedside electrophysiological testing.